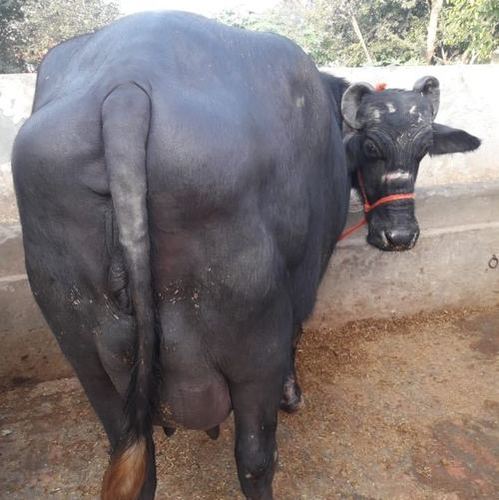 A Murrah Buffalo is whose genitical lineage is pure - basically the buffalo has not been crossed with any other breed. The buffalo is the most preferred choice of many dairy farmers in Indian dairy farm business. 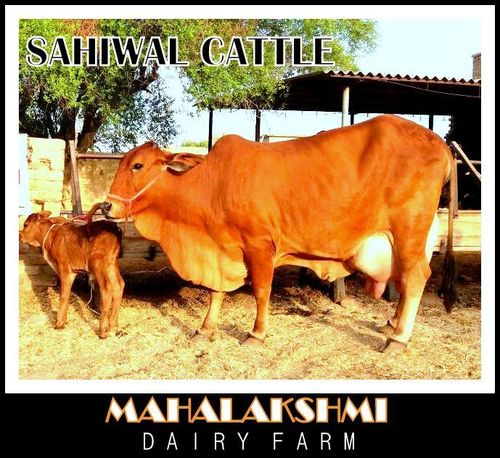 The Sahiwal Cow is offered by us that have an ability to give high quality milk with high butterfat content. The Sahiwal originated from Sahiwal district of Pakistan, and rear in the Punjab region of India. 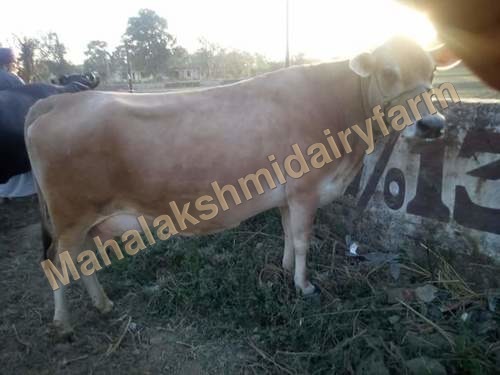 The Jersey Cattle is a British breed of small dairy cattle from Jersey, in the British Channel Islands. They are one of the best milk producers, especially when they’re grazing on the lush green landscape. 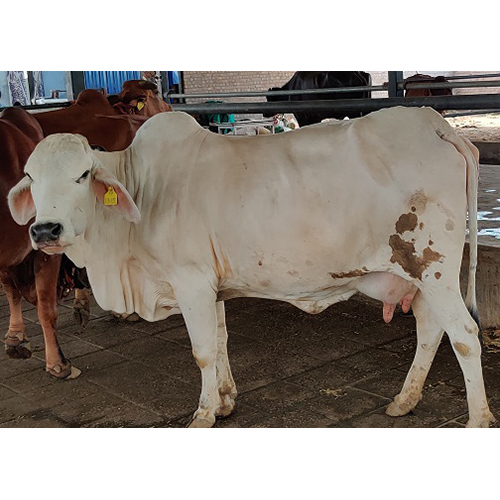 The Tharparkar Cattle offered by us is a breed of cattle that are quite friendly to humans (owners). The cattle is of medium to large build and have white to gray skin. The cattle is available in various types. 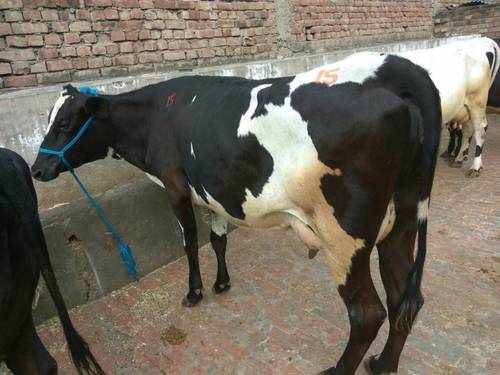 We are supplying here the hf Cow that is mostly famous for its highest production of milk 10-15 liters per day that is 580 Kg’s. It has a desirable phenotypic characteristic and can adapt to a wide range of environments. 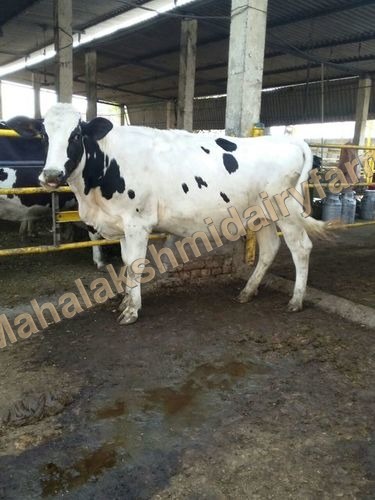 High quality Hiffer Cow is offered by us that generally is a female that has not had any offspring. The term usually refers to immature females; after giving birth to her first calf, however, a heifer becomes a cow. 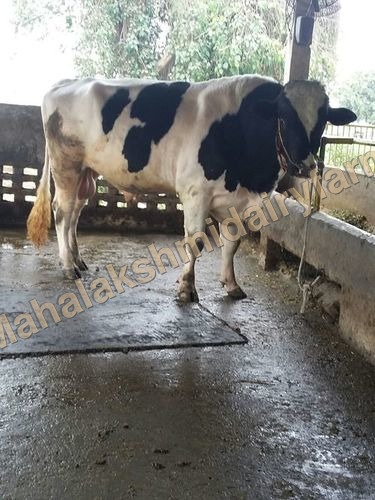 Hf Bull is kept under clean and hygienic environment. It is a high-producing, black-and-white dairy cow. The bull is made for use in various agricultural places for variety of applications. They are very energetic and healthy. 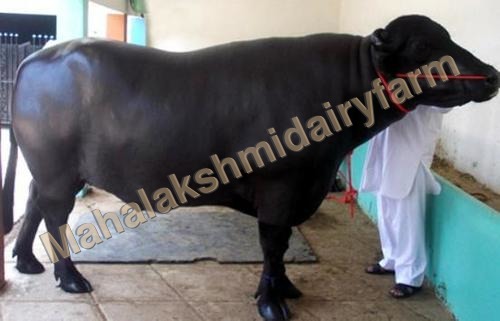 The Murrah Bull is extensively used to upgrade the non-descript buffalo stock. It originates in Haryana state and some district of Punjab and West UP of India. The offered Bull is very powerful and made for commercial use. 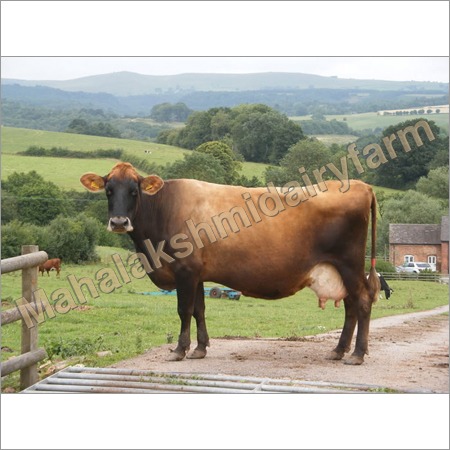 The Karan Swiss Cow is a crossbred between Brown Swiss and Sahiwal. The Karan Swiss is the hybrid variety and high milk yielding breed of cow. The cow is an important part of the dairy industry. 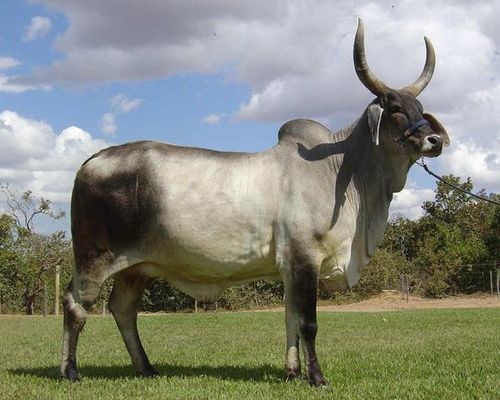 The Kankrej Cows are one of the heaviest of the Indian breeds of cattle. Color varies from silver to gray to iron gray or steel black. Milk quality is excellent having fat content more than normal and milk taste is also very delicious. 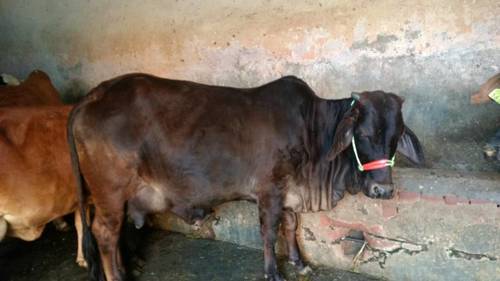 We are offering here the Pure Rathi Cow that are an important breed of cattle indigenous to India. It is milk cattle breed and primarily used for milk production and for draft purposes. Cow is very essential for use in the dairy industry. 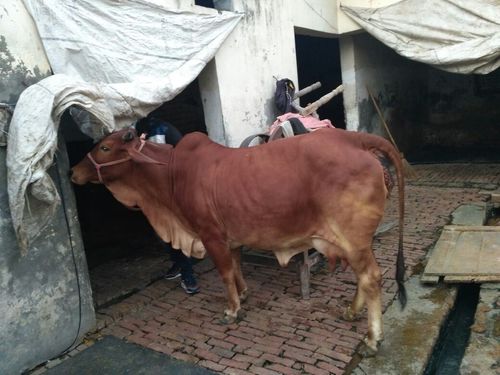 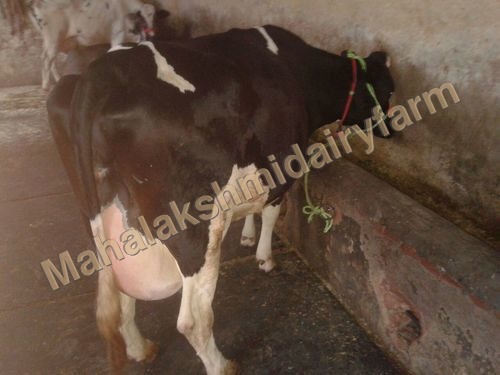 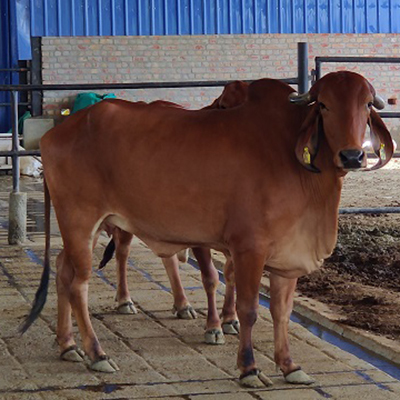 The Gir cow is offered by us that is extensively known for its milk yielding capacity, and the additional benefits of milk, as compared to other breeds. The milk from Gir cows contains amino acids, which is beneficial to prevent health problems. 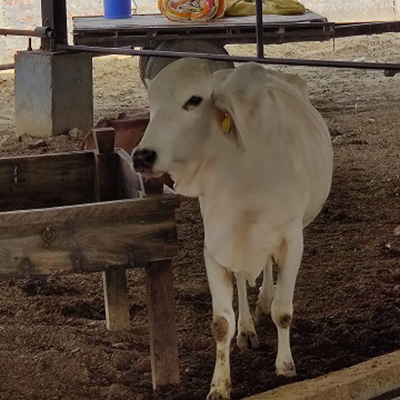